Half Mag / Half Zine 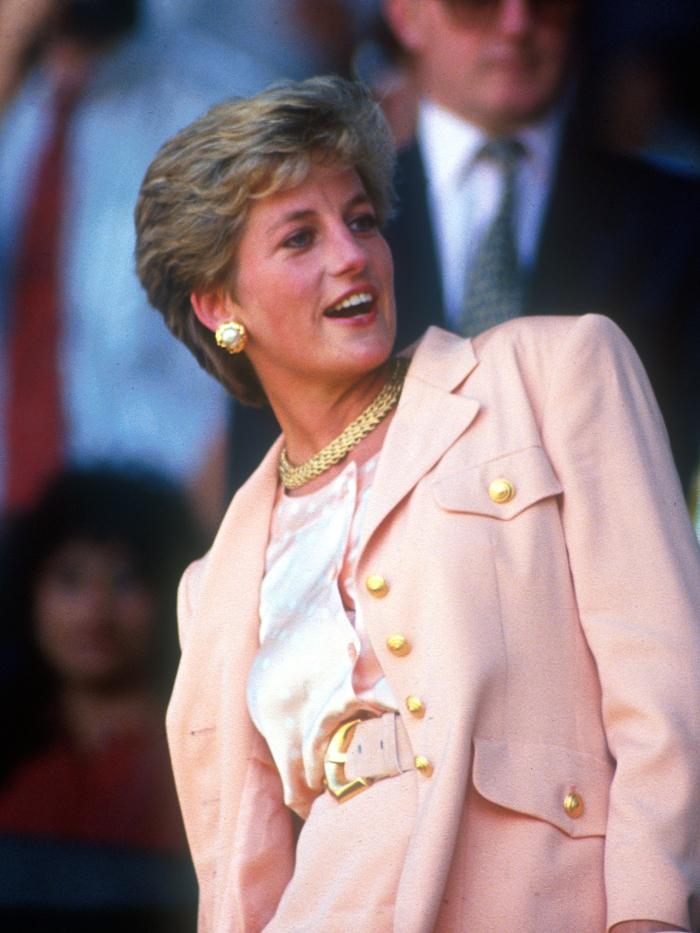 This week is the first day of Wimbledon, and we are guessing that once again it will be a very royal affair. The royal box on centre court is always a source of style inspiration, as the likes of Sienna Miller, Jeanne Damas, Anna Wintour and the Duchess of Cambridge often watch the tennis in their summer finery. We will, as ever, be keeping a close eye on the seats in the royal box.

You can’t talk about Wimbledon style without mentioning Princess Diana however, as she always had fun with her tennis looks. Diana was a keen tennis player herself, and often looked amazing on the court in her cycling short and pleated mini skirts. Her courtside looks are just as memorable however, as she often watched Wimbledon in pastel suits, bold accessories and vibrant prints that we would look just as fabulous today. In particular we love the sleeveless red tuxedo-style dress she wore with oversized gold buttons and the purple printed blouse which looks like it could be a Rixo print.

Style Notes: In 1991 Princess Diana watched the tennis with a young William wearing a white pleated skirt with a purple printed blouse, cinched with a wide white plaited belt.

Style Notes: In 1981 Diana experimented with unlikely layering at Wimbledon, wearing a white classic shirt underneath her printed blouse and skirt co-ord. It’s unlikely pairing, but we’re into it.

Style Notes: At the championships in 1995, Diana wore a pale lemon skirt suit, making us want a pastel suit more than ever.

Style Notes: At one of Diana’s earlier tennis appearances in 1988, she wore a pretty pink jacket and matching skirt.

For more of Princess Diana’s style, see the 22 outfits we never tire of looking at.